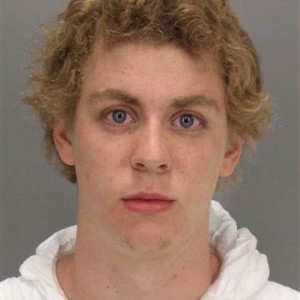 CNN is reporting that Brock Turner, a former Stanford student who received a 6 month sentence after a brutally-violent sexual attack on an unconscious woman that sparked national outrage, will be released this Friday, September 2nd, after serving just half his sentence. Turner is being released early due to “good behavior”–an even further travesty of justice.  He will serve 3 years’ probation and must register as a sex offender for the rest of his life, but many–Keep NJ Safe included–feel that the sentence given to Turner was too lenient, given the severity of the crime.